Shoeboxes of Medals. A Lifetime of Stories: Don Leis 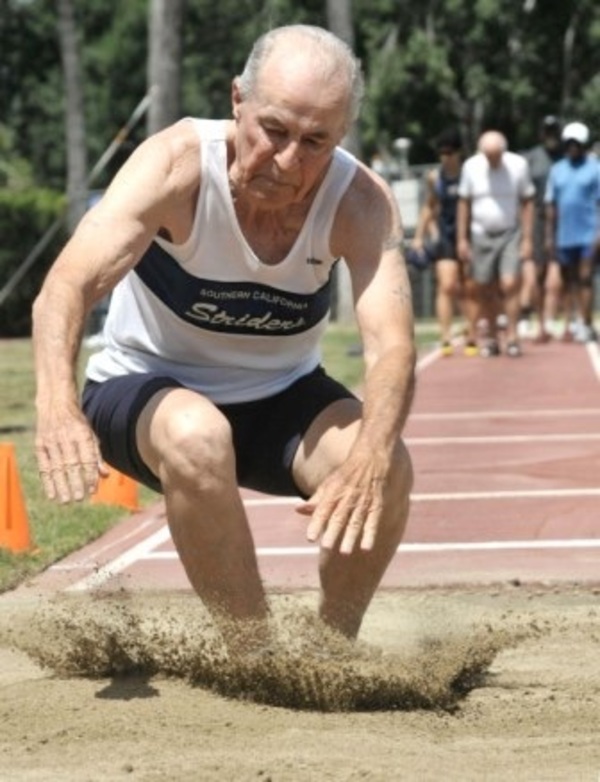 Don Leis wonders sometimes how he manages to land on his feet and keep going. It's exercise and an unshakeable spirit. 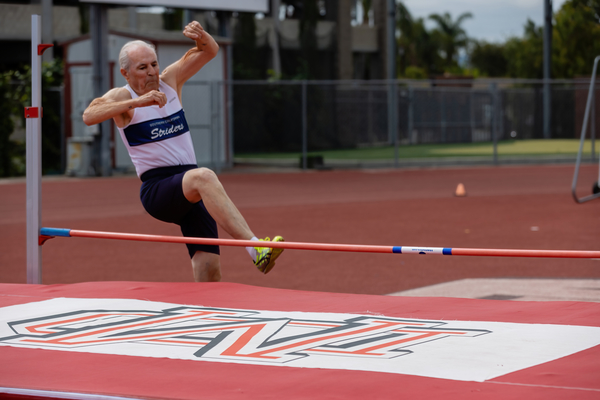 The High Jump is just one of nine events Don Leis, 89, wants to enter at The National Senior Games.