The Gifts of Dr. Elmo 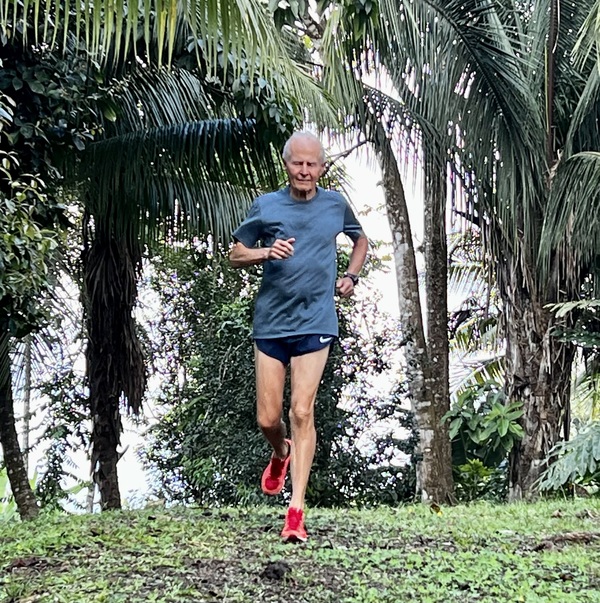 Elmo's song has legs. So does he. Running in Costa Rica to get ready for 2022. (photo by Pam Wendell).

Dr. Elmo Shropshire and I are in someone’s Hall of Infamy, not Hall of Fame, for our inelegant framing of “old” in our creative work. His is for a song. Mine is for this newsletter, Geezer Jock.

I am many rungs below Elmo as far as being famous, or infamous. He is the delightful man who sings Grandma Got Run Over By A Reindeer, which he first performed in 1978.

Yep, you haters, he’s the remorseless one who once knocked Bing Crosby off the top of the charts for Christmas songs.

How blasphemous that Grandma has hoof marks on her nightgown….
…and how uproarious. The song is a slap back at the unamusing and uninventive folks who won’t open up to slapstick. 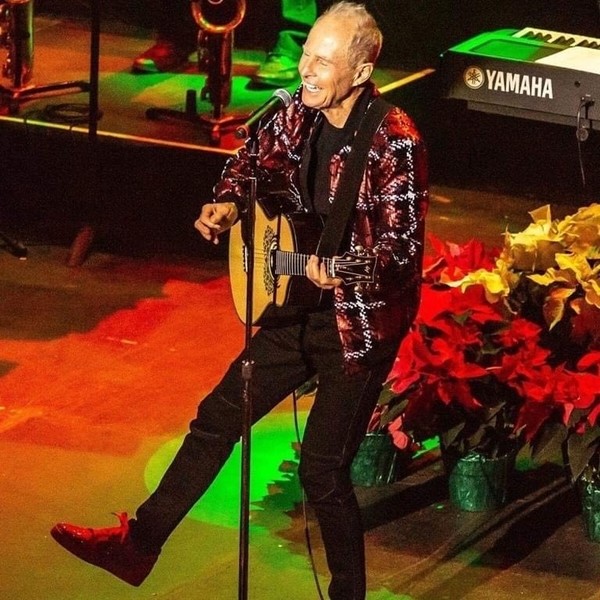 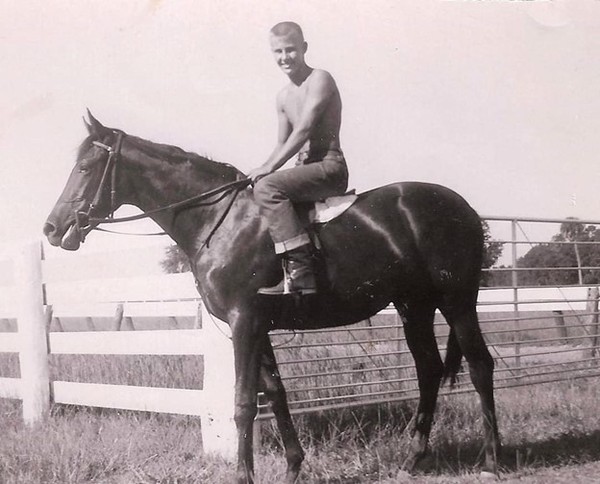